Mr Cuckoo is back

No sighting yet, but the Cuckoos are back. Heard one coming from Arthur’s trees on my way onto work this morning. Coincidently that is to the day that Sand heard them last year. Is that timing or what?

The Three  Cornered Garlic is now at its peak and both clumps seem to have grown considerably larger than last year. 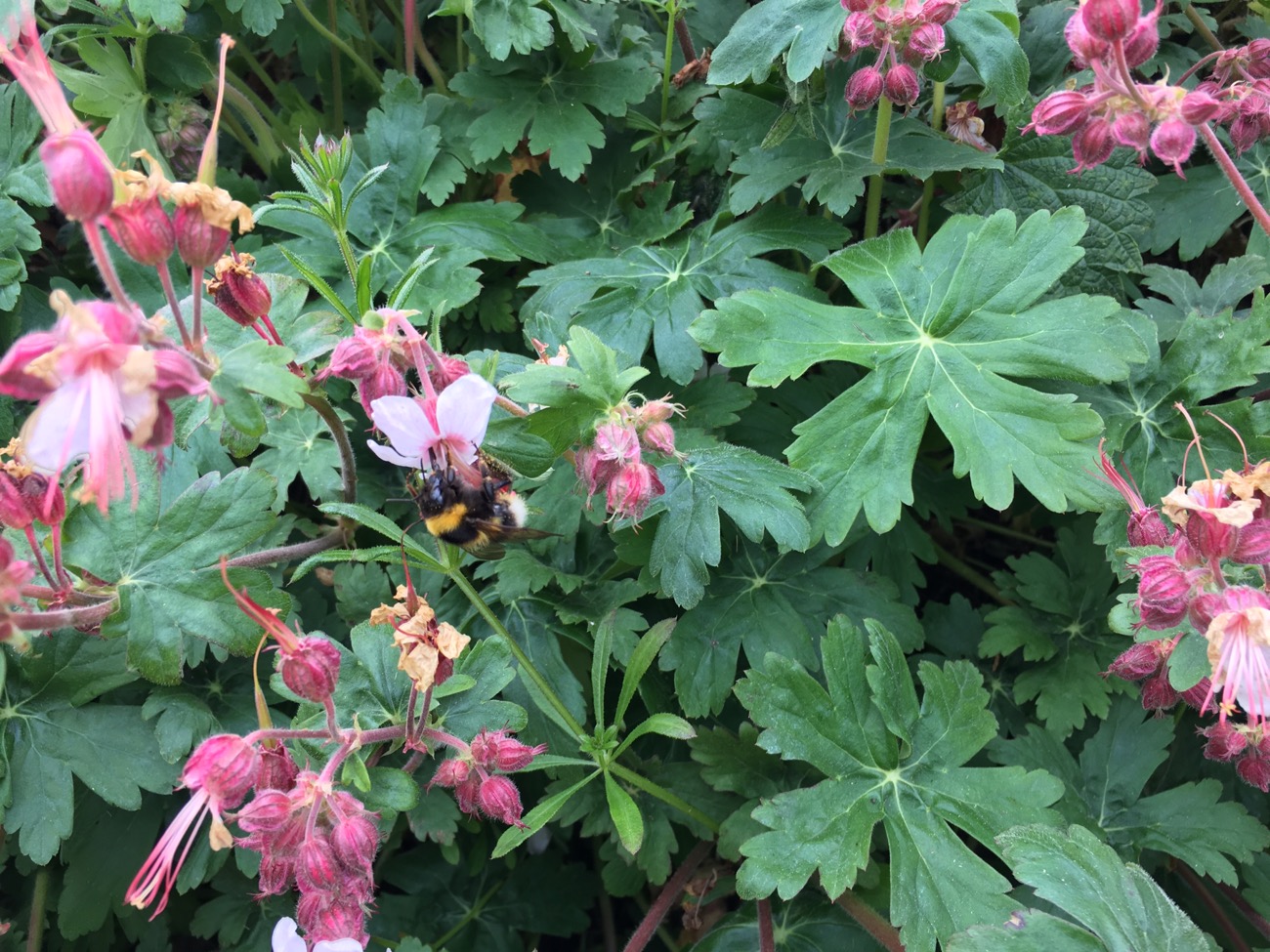 And we have lots of Bees on the Geranium on the flowerbed by the driveway. 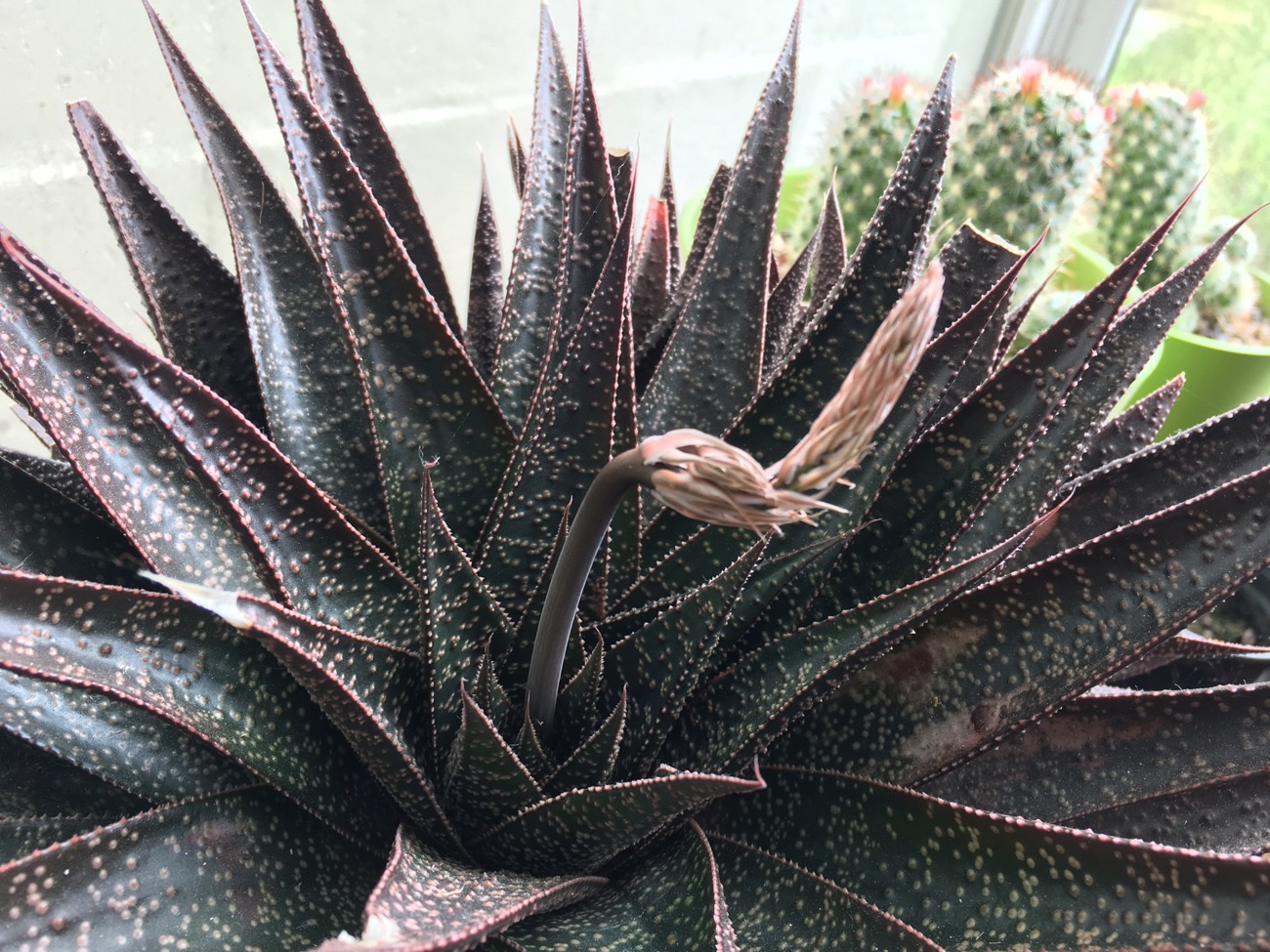 And not forgetting the Spiky Cactus that has started to sprout its seed antler. 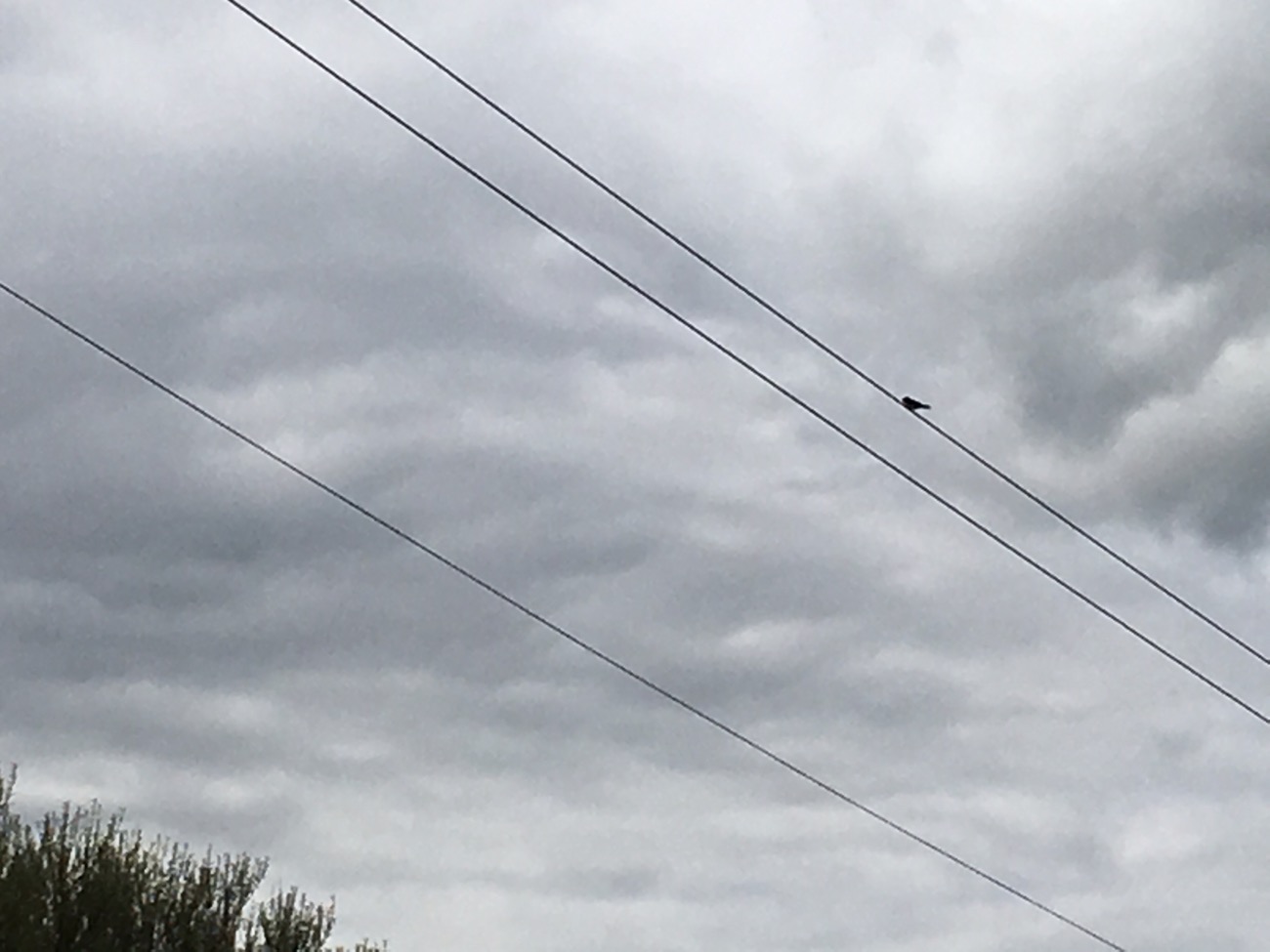 And that is Mr Swallow on the wire.

Scared the shit out of the same Woodcock/Snipe as yesterday. This time he was in the Garden / First Field gateway. 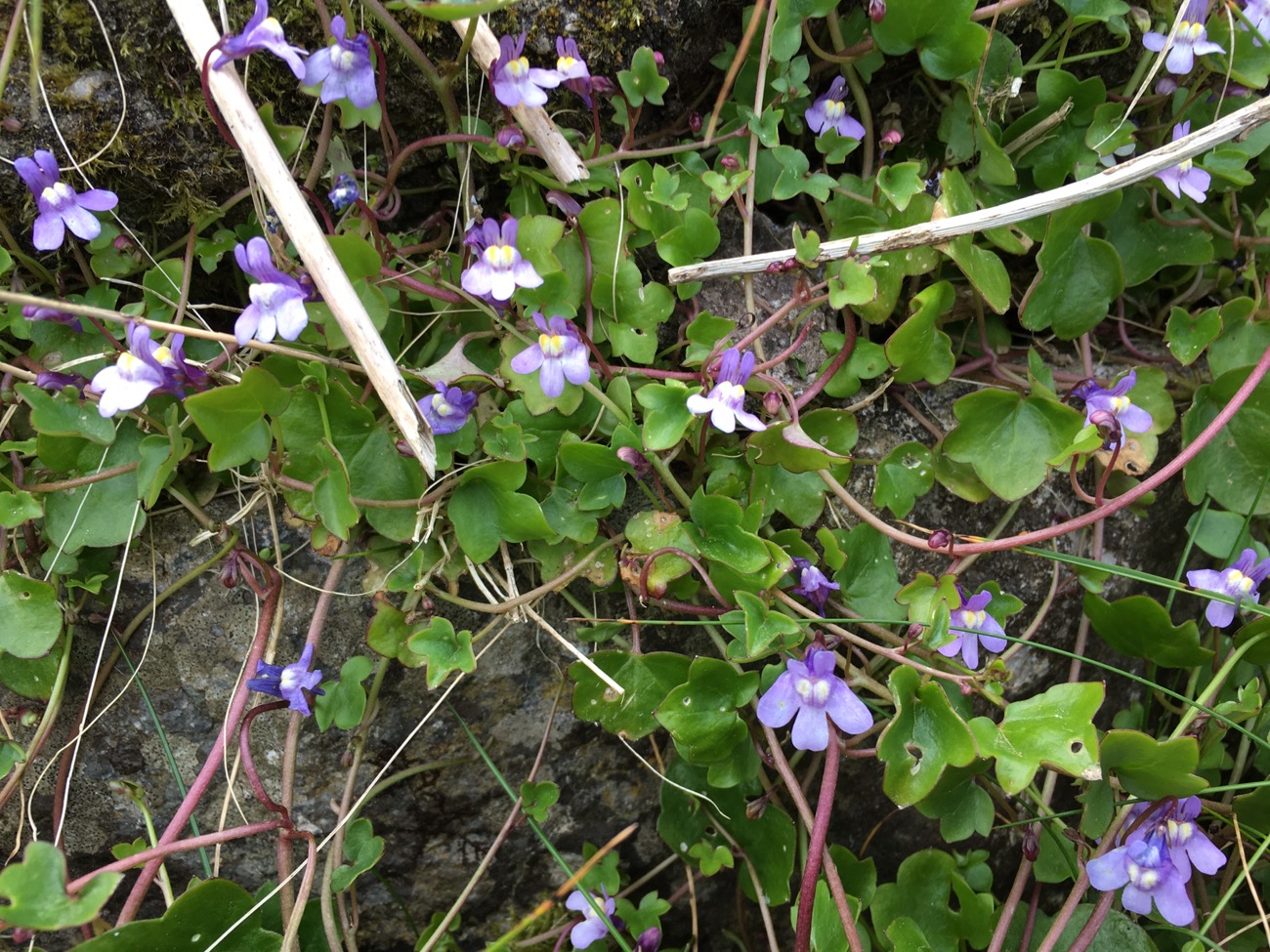 Ivy Leaved Toadflax now flowering in the wall of the Middle Field.

It’s all go today. While sitting in the Conservatory, another male Pheasant but with a very light – almost white back- ran across the garden. He was very thin- unlike Percy who is a podgy old git!