Cornwall is fairly rubbish for astronomy most of the time. This little widget has proved to be more accurate than most, and coupled with satellite imagery helps in planning any up and coming clear conditions.

Ther three dayforecast opoosite is available to view from the website at www.clearoutside.com and is provided by First Light Optics. They also offer phone and tablet apps for both apple and andriod devices.

The two satellite image feeds are provided by Sat24 Both lag UTC by about an hour.

If you have an iPad/iPhone, then I can highly recommend two other apps that provide pretty accurate forecasting suitable for the astronomer..

Scope Nights differs from many astronomy apps as it specialises in astronomy weather forecasts and concentrates on being a practical telescope and observatory planning aid. Scope nights also differs from many weather apps as it uses a unique combination of national and global night-time weather forecasts to compile detailed stargazing ratings up to 10 nights ahead. It also provides detailed weather forecasts and advanced settings so stargazing ratings can be tailored to meet the observing requirements of the most dedicated astronomer, with more advanced features and more national weather forecasts to be added in future updates.Accurate weather data is taken direct from Met Office DataPoint so that weather conditions such as cloud, wind and rain can be analysed and rated to show which nights will have the best stargazing conditions.

Do go for the Astronomers Weather Settings and UK Met Office Weather add on though.

WeatherPro for iPad was first launched at the same time as the European iPad launch in May 2010. Developed in line with the hugely popular iPhone app, WeatherPro for iPad provides a seven day forecast with three-hourly intervals for over two million locations. High resolution, real-time radar and satellite images make it easy to see exactly what is happening so you won’t be caught out by sudden changes in the weather.

WeatherPro Premium is also available on iPad with subscribers benefiting from a whole range of extra features including hourly forecasts for two weeks ahead, radar forecasts and lots more!

The Pro version yearly subscription is worth the £5 upgrade, just for the satellite image data.

Forecast for the Next Three Days 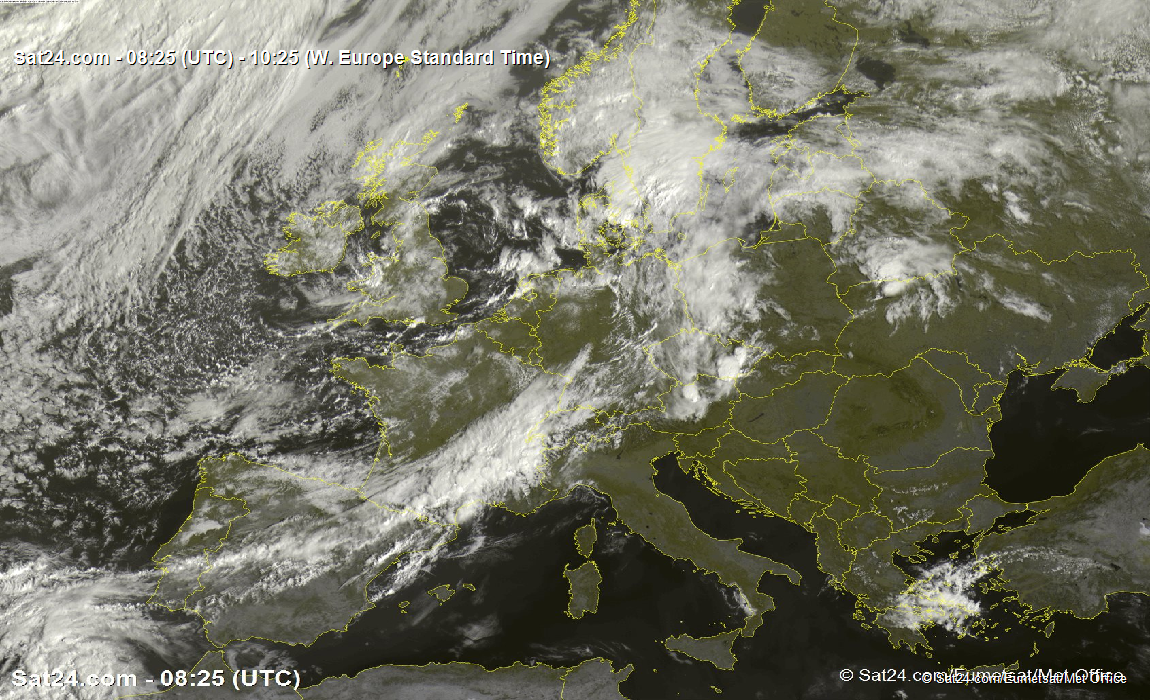 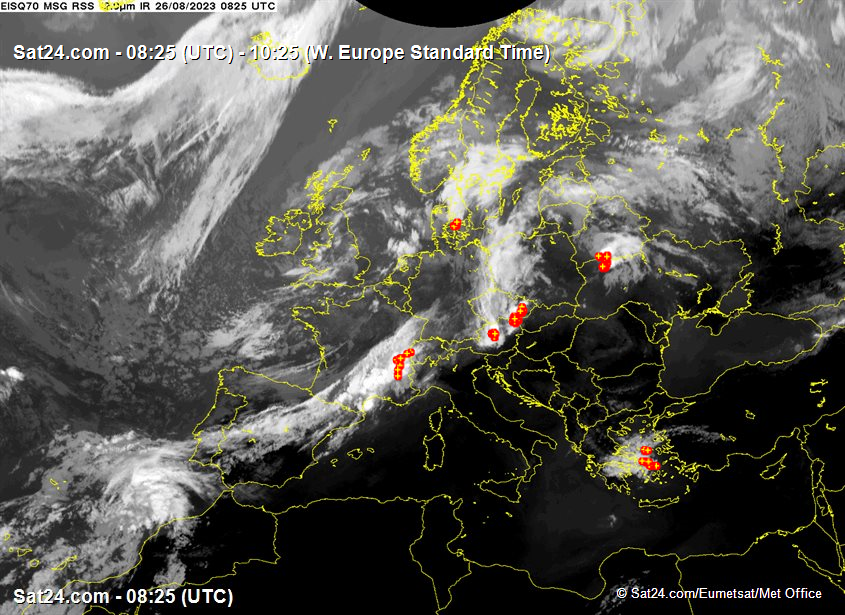